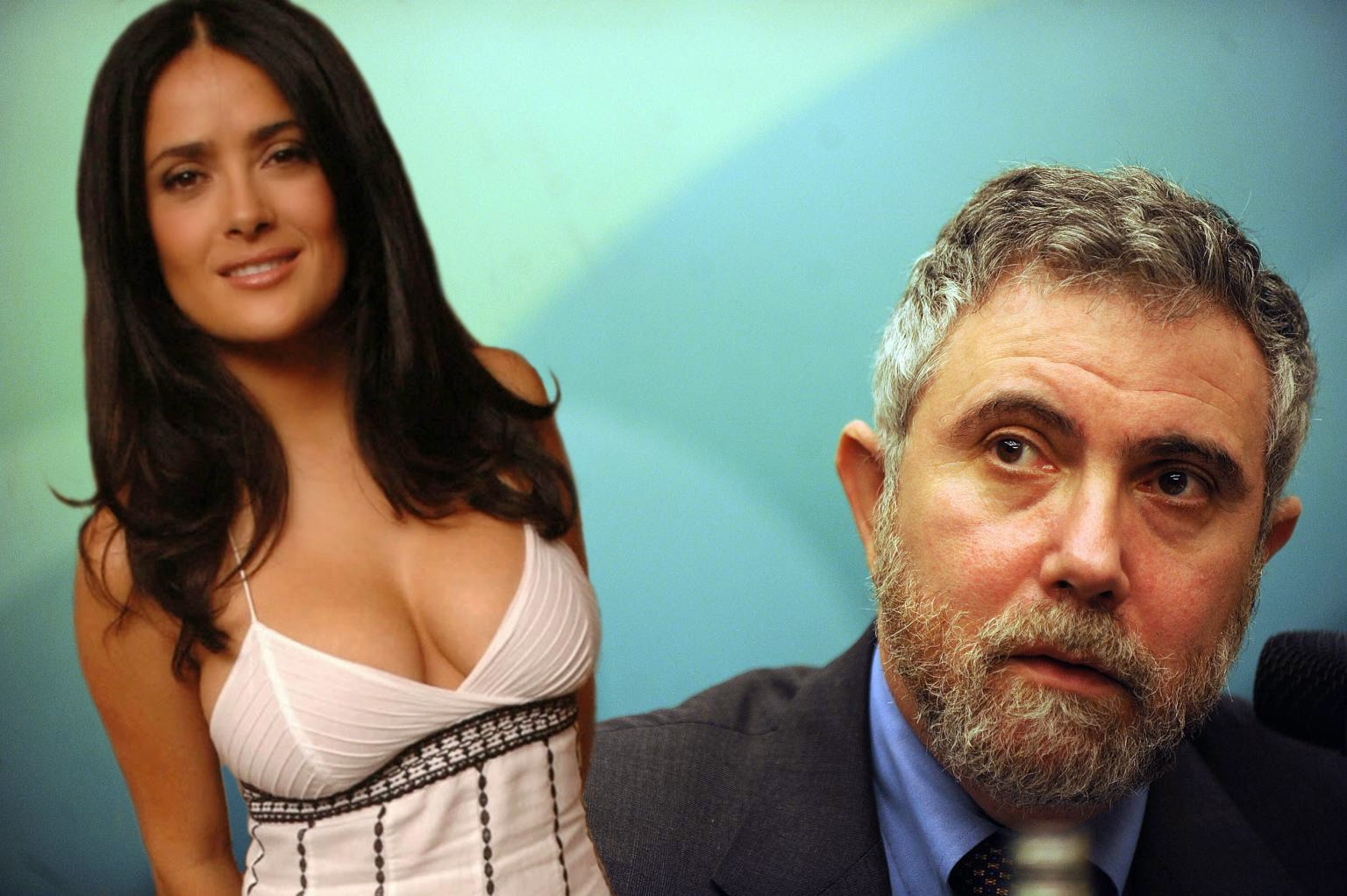 One of the best books ever written by the austrian economist Friedrich von Hayek is, by far, Prices and Production. It was first published in 1931 (the second edition is from 1935) and it’s one of the best presentations of Austrian Business Cycle Theory. A must read to anyone who want to understand the theory. In re reading some parts of it, I have found something interesting.

The keynesian economist Paul Krugman made a famous criticism of the austrian theory in 1998. Last week I was shocked by the fact that Hayek already refuted his criticism in his book. Actually, Krugman was refuted before he was born.

Here's the problem: As a matter of simple arithmetic, total spending in the economy is necessarily equal to total income (every sale is also a purchase, and vice versa). So if people decide to spend less on investment goods, doesn't that mean that they must be deciding to spend more on consumption goods—implying that an investment slump should always be accompanied by a corresponding consumption boom? And if so why should there be a rise in unemployment?

But while the nonspecific goods, in particular the services of workmen employed in those earlier stages, have thus been thrown out of use because their amount has proved insufficient and their prices too high for the profitable carrying through of the long processes of production, it is by no means certain that all those which can no longer be used in the old processes can immediately be absorbed in the short processes which are being expanded. Quite the contrary; the shorter processes will have to be started at the very beginning and will only gradually absorb all the available producers’ goods as the product progresses toward consumption and as the necessary intermediate products come forward. So that, while in the longer processes productive operations cease almost as soon as the change in relative prices of specific and nonspecific goods in favor of the latter and the rise of the rate of interest make them unprofitable, the released goods will find new employment only as the new shorter processes are approaching completion.62 Moreover, the final adaptation will be further retarded by initial uncertainty as regards the methods of production which will ultimately prove profitable once the temporary scarcity of consumers’ goods has disappeared. Entrepreneurs, quite rightly, will hesitate to make investments suited to this over-shortened process, i.e., investments which would enable them to produce with relatively little capital and a relatively great quantity of the original means of production.

So that’s why you are not “always” going to have a “corresponding consumption boom”. And that’s also the reason why you would have a rise in unemployment. Notice that Hayek already answered both questions.

Most modern hangover theorists probably don't even realize this is a problem for their story. Nor did those supposedly deep Austrian theorists answer the riddle. The best that von Hayek or Schumpeter could come up with was the vague suggestion that unemployment was a frictional problem created as the economy transferred workers from a bloated investment goods sector back to the production of consumer goods. (Hence their opposition to any attempt to increase demand: This would leave "part of the work of depression undone," since mass unemployment was part of the process of "adapting the structure of production.") But in that case, why doesn't the investment boom—which presumably requires a transfer of workers in the opposite direction—also generate mass unemployment? And anyway, this story bears little resemblance to what actually happens in a recession, when every industry—not just the investment sector—normally contracts.

In the previous Hayek's quote there is a footnote number 62. There he said:


62 The reason for this asymmetry between a transition to longer processes of production, which need not bring about any of these peculiar disturbances, and a transition to shorter processes, which will regularly be accompanied by a crisis, will perhaps become more evident if it is considered that in the former case there will necessarily be time to amortize the capital invested in the existing structure before the new process is completed, while in the latter case this will evidently be impossible and therefore a loss of capital and a reduction of income inevitable. (In all these discussions it is assumed that technical knowledge remains the same; a shortening of the structure of production which is due to technical progress has an altogether different significance from that due to an increase of consumption.)

There you have it. Hayek answered Krugman's critique 63 years before. It is irrelevant whether Krugman likes Hayek’s answer or not. The important thing is that, had he read the book, he would never made the questions in the first place. Joseph Salerno is completelly right, Krugman never read the Austrian Business Cycle Theory from its original sources (Hayek, Mises, Rothbard). He just have read the "garden-variety neoclassical theory" from Haberler.